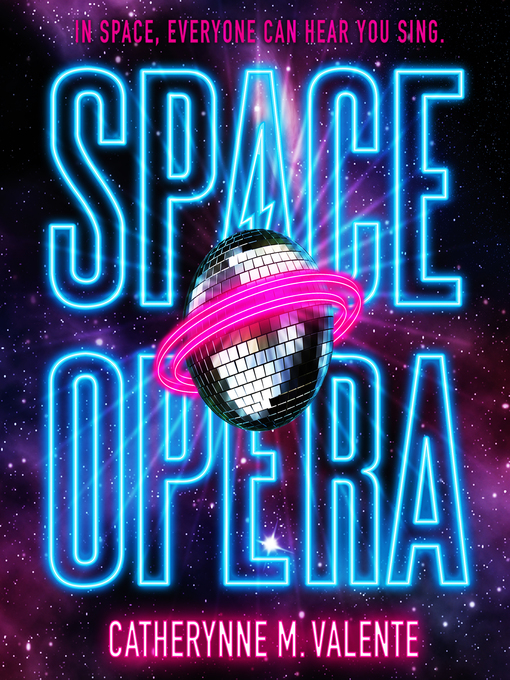 People think that writing has rules. These people have not read enough.

In a chapter of On Writing where Stephen King decries adverbs and the passive voice with a firm “you should never”, he manages to use both. Orwell breaks almost all his own rules from Politics and the English Language in that very essay. And even my beloved Samuel R. Delany cites a discredited linguistic theory when he proposes a rule in one of the essays from About Writing.

Here is what I mean encapsulated in the single opening sentence of the second chapter:

Once upon a time on a small, watery, excitable planet called Earth, in a small, watery country called England (which was bound and determined never to get too excited about anything), a leggy psychedelic ambidextrous omnisexual gendersplat glitterpunk financially punch-drunk ethnically ambitious glamrock messiah by the name of Danesh Jalo was born to a family so large and benignly neglectful that they only noticed he’d stopped coming home on weekends when his grandmother was nearly run over with all her groceries in front of Piccadilly Square tube station, stunned into slack-jawed immobility by the sight of her Danesh, twenty feet high, in a frock the color of her customary afternoon sip of Pernod, filling up every centimeter of a gargantuan billboard.

One can imagine two reactions to that.

I am immediately reminded of an incident from my bachelor’s, when a professor enthusiastically read to the class a passage from Hemingway, and upon finishing it said “I love that, but if someone brought this in to my creative writing class I would fail them.” I liked the passage above, but I could imagine the kind of negative feedback it would get from a writing group I attend where I to cheekily bring it in as something of my own. I think it would be misplaced. If you are feeling like it is a bit much, well, that is exactly the point.

Two words came to mind while I was reading this: Baroque and Rococo1. This book was largely Baroque in it’s writing, but as anyone familiar with the two terms knows, the line differentiating the two is just a few frills away. To use a culinary analogy, to go from Baroque to Rococo is to add a nauseating amount of frosting to an already frosted cake.

If you stack enough Baroque sentences together your novel will ultimately turn Rococo, and this is coming from someone who likes Baroque sentences, and strives to write them at the risk of getting frequently criticized for them. I am not sure to what extent this even should count as a criticism – the fact that Valente could keep the writing going like this is a virtue of her skills if ever there was one. But even for me there were some moments where the writing just seemed to carry on far too long:

1. The Grand Prix shall occur once per standard Alunizar Year, which is hereby defined by how long it takes Aluno Secundus to drag its business around its morbidly obese star, get tired, have a nap, wake up cranky, yell at everyone for existing, turn around, go back around the other way, get lost, start crying, feel sorry for itself and give up on the whole business, and finally try to finish the rest of its orbit all in one go the night before its due, which is to say, far longer than a year by almost anyone else’s annoyed wristwatch.

That line was only about a quarter into the book, and while I liked it enough, I did start to wonder to what extent this cake may have had a bit too much frosting. But again, that seems to be the point. If you are an American, you could say this book is about that one episode of Rick and Morty2. If you are European, then you know that this book is about Eurovision. And that may have been what helped the piece click for me, because every time Eurovision comes up from those people I know who are into it, my reaction of what I see is always ‘well, isn’t this a bit much?’ And I have to be reminded that ‘Yes is it much and that is exactly the point’.

I don’t think I regret reading Space Opera.  But it surely isn’t the best thing Valente has ever done. I will read her next book with relish. And I don’t think I would recommend this one as loudly as some of her other ones. But it wasn’t bad. In many respects I liked it, and it had seem real gem of lines in it:

After fifteen minutes, I actually asked it to kill me, but I was informed that would be nonunion work.

It was just a little exuberant is all.

1For anyone not to familiar with these two terms, they refer to art styles from the 15th and 16th century. In architecture the Baroque is a style where particularly in interiors a great amount of ornamentation was used, incorporating a lot of three dimensionality in the work. The Rococo took this to a ridiculous extreme. Rococo is often joked about, and it is said that its architecture looks like an inverted wedding cake.

1 I read this line and thought to myself “someone will surely misunderstand this joke.” Let it be clear that I do not, for one second, believe Valente plagiarized anything from Rick and Morty. I am just noting that a certain cultural baggage that makes this work make sense is somewhat absent in the US. Yea, America has American Idol and all that, but it doesn’t have the scale and breadth of Eurovision.